After quite a few years up at the Lees Hall Golf Club, this year the club dinner is moving into the centre of town at the brilliant Showroom / Workstation event space.

Saturday 16th November- 6:30pm onwards with a sit down meal – followed by a disco! 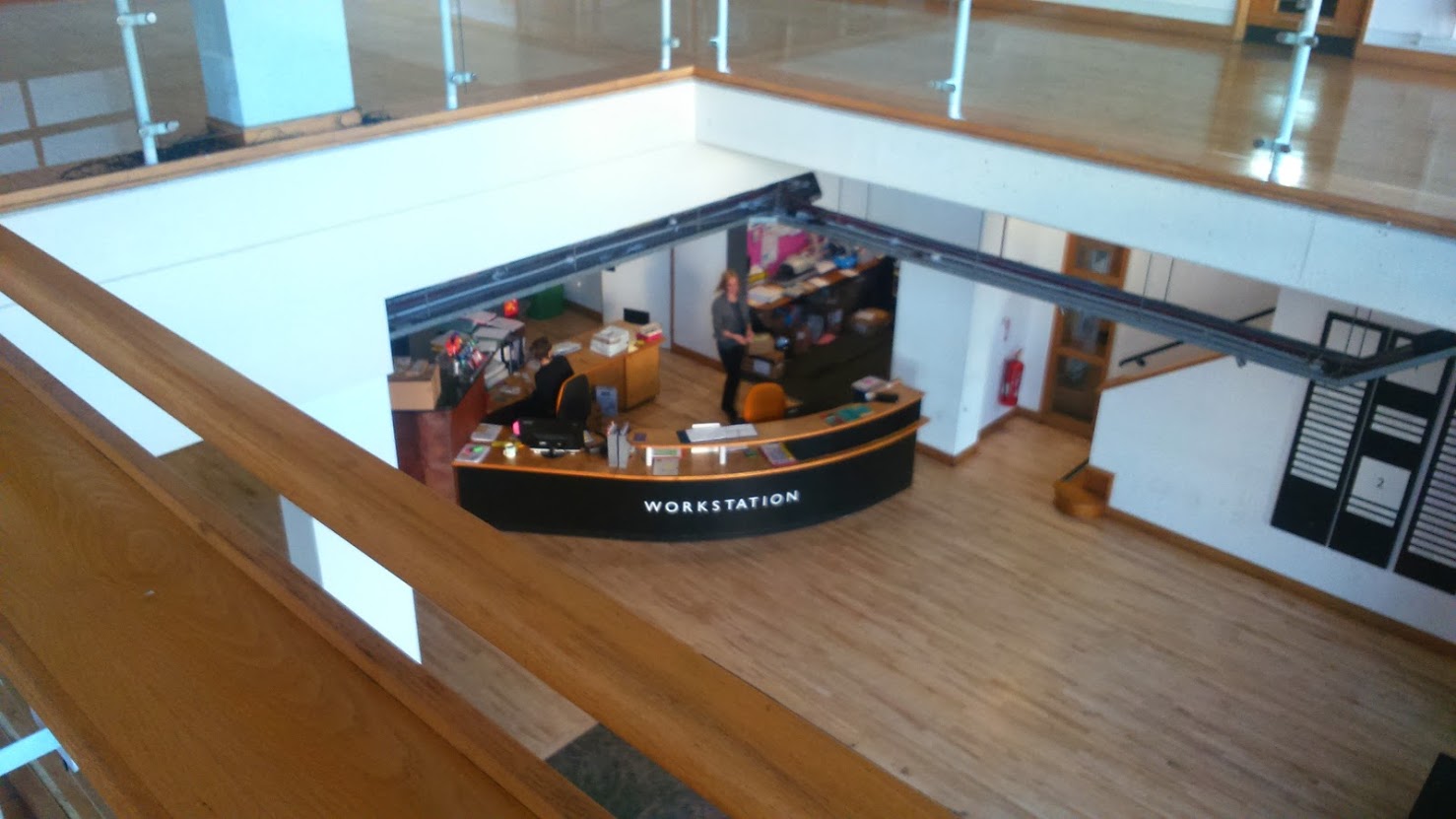 This is your Club dinner and it’s for everyone involved in the club so why not bring along your wives, girlfriends, boyfriends, partners, Mums, Dads whatever … Everyone is welcome!!!

There is plenty of room and we are wanting to make this enjoyable welcoming evening for all involved in the club!

3. Prawn and crayfish cocktail with mixed leaves and chive mayonnaise.

The dinner will be £25 per head

You can use the form below to buy tickets.

A ride for a Curry…. 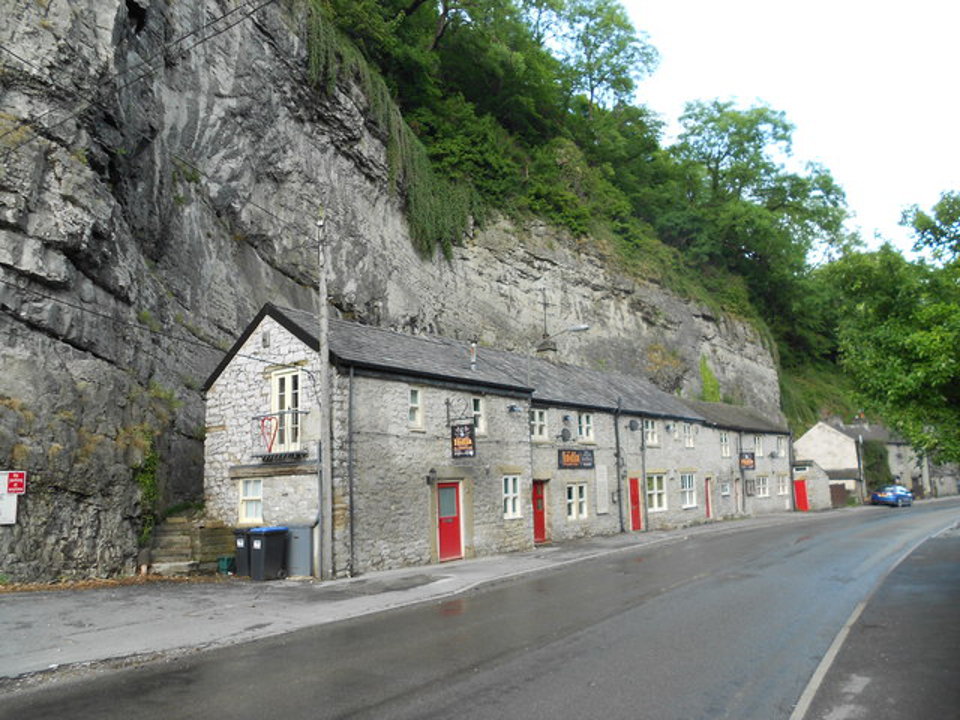 Rob is organising a curry night on either Friday 18th or the 25th Oct?

He is going to book the Curry Cottage, Stoney Middleton.

Ride out- eat and drink- slow ride home. Let Rob know via facebook or email info@rutland.cc if you fancy it! 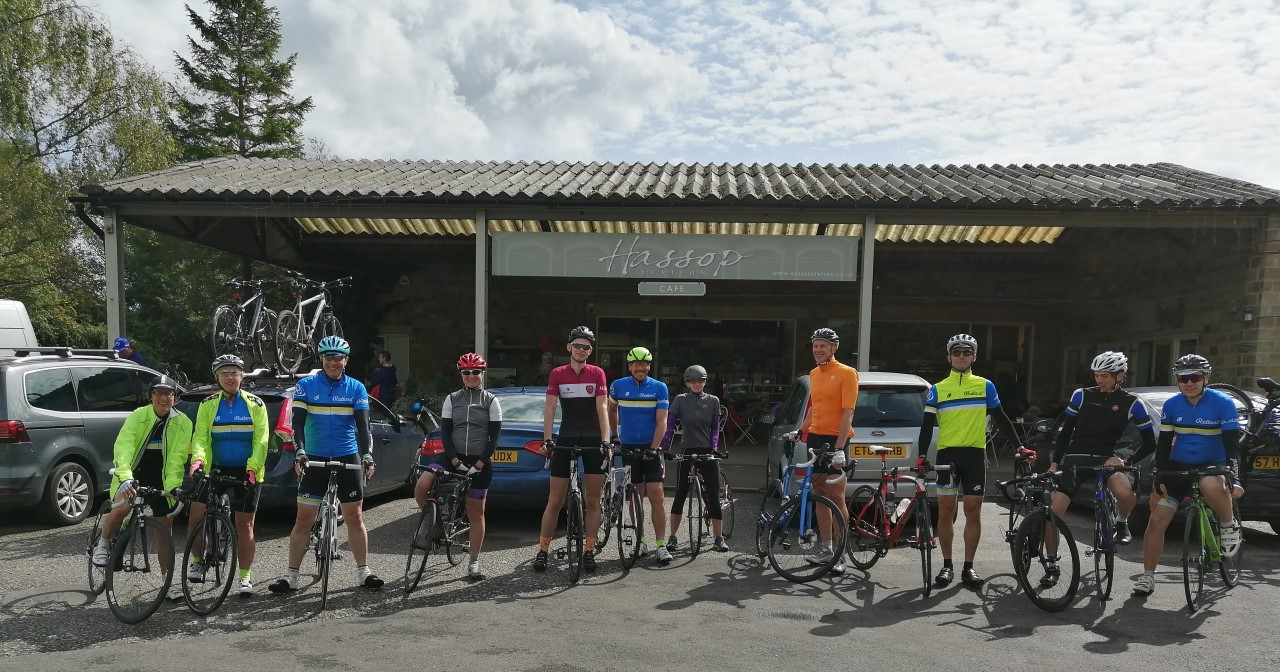 We have a new Club ride. The once monthly “Easy like a Sunday morning” spin around the peaks (or elsewhere) is an opportunity for a chat and a catch up with other club members before well earned cafe stop. No one will be left behind and everyone is welcome. Why not come along and bring someone new to the Club with you!

The next ride will be Sunday 29th September, 10am at the Teacake meet. This allows riders to watch the Monsal Hill Climb on October 6th and save the weekend of the 12th October to support Rutland CC’s Mam Nick hill climb. 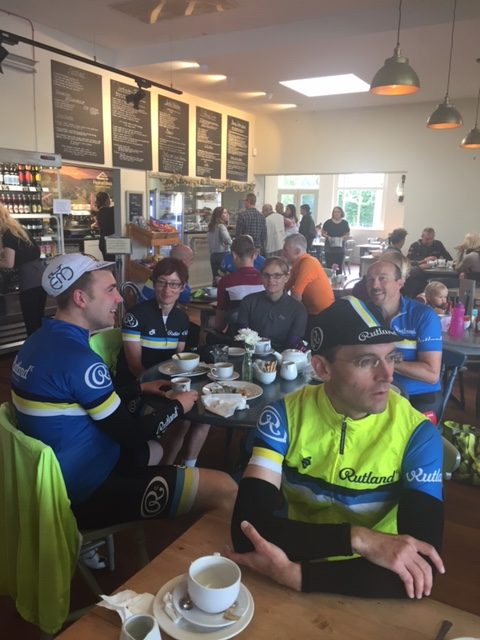 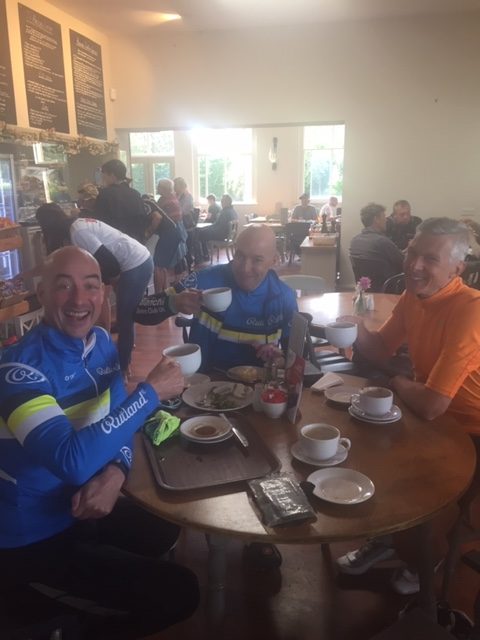 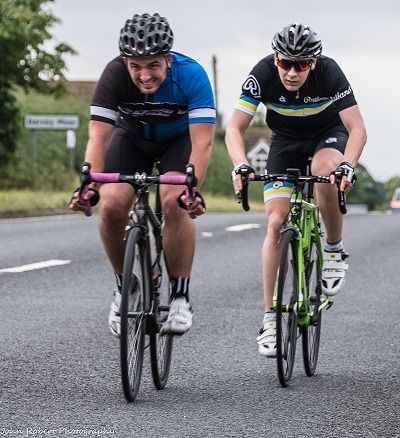 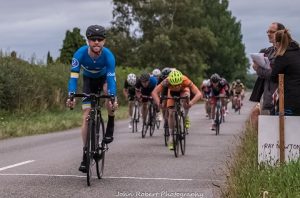 The next club meeting will be held on Friday 3rd March, 8.00pm at The University Arms, Brook Hill, Sheffield S3 7HG.
Get yersens along if you fancy it… If you can’t attend but have any news then send me an email at info@rutland.cc

Doreen Oxley, was a long time member along with husband Brian. She sadly died last week on January 30th in St Lukes.

Her son has contacted us to let us know that her funeral will be at the South Chapel, Grenoside Crematorium Monday February 13th at 1pm.

Well what a great do,a big thank you to everyone who came along and hope you all enjoyed it.

Congratulations also to all of our award winners. More details to follow shortly but for now saver the rogues gallery.

The Club’s annual dinner and prize presentation is to be held again at the Lees Hall Golf Club on Saturday 19th November.

– Cream of vegetable soup for starters or a fan of melon with a compôte of mulled wine forest fruits
– Supreme of Chicken wrapped in bacon with a Forestiere sauce.
– Choice of Sweet or Cheese & Biscuits
– Coffee

There are no menu choices this year simply to make it easier for me and the catering staff but there will of course be a vegetarian option.

Use the button below to pay for your tickets,

LOOKING FORWARD TO IT SEE YOU THERE !!!!

Well done to Jamie Burgan for his Fabulous entry in the Nocturnal teacake annual Drinking Chalice Competition. He called in the pet shop on his way home from work and bought a mouses drinking bottle.

That’s the kind of effort that get’s you the win. The judging was decided by a clapometer where the sound level of clapping between first second and third was staggeringly varying and there was no doubt at all that Jamie was the clear winner. Next year there will be no Plastic cups for the lame people that don’t bother, so roll on next year, cheers Bren 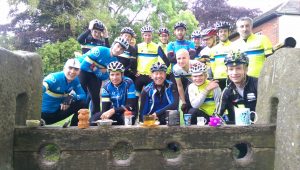 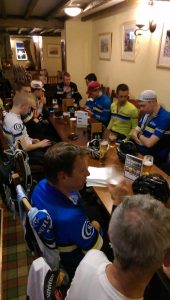 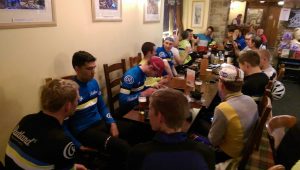 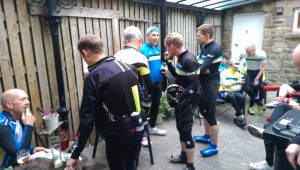 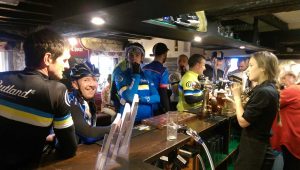 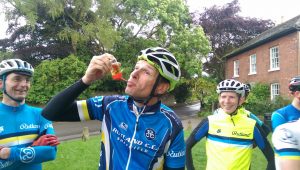 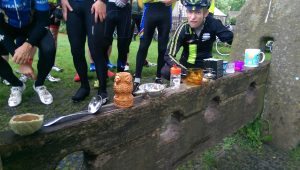 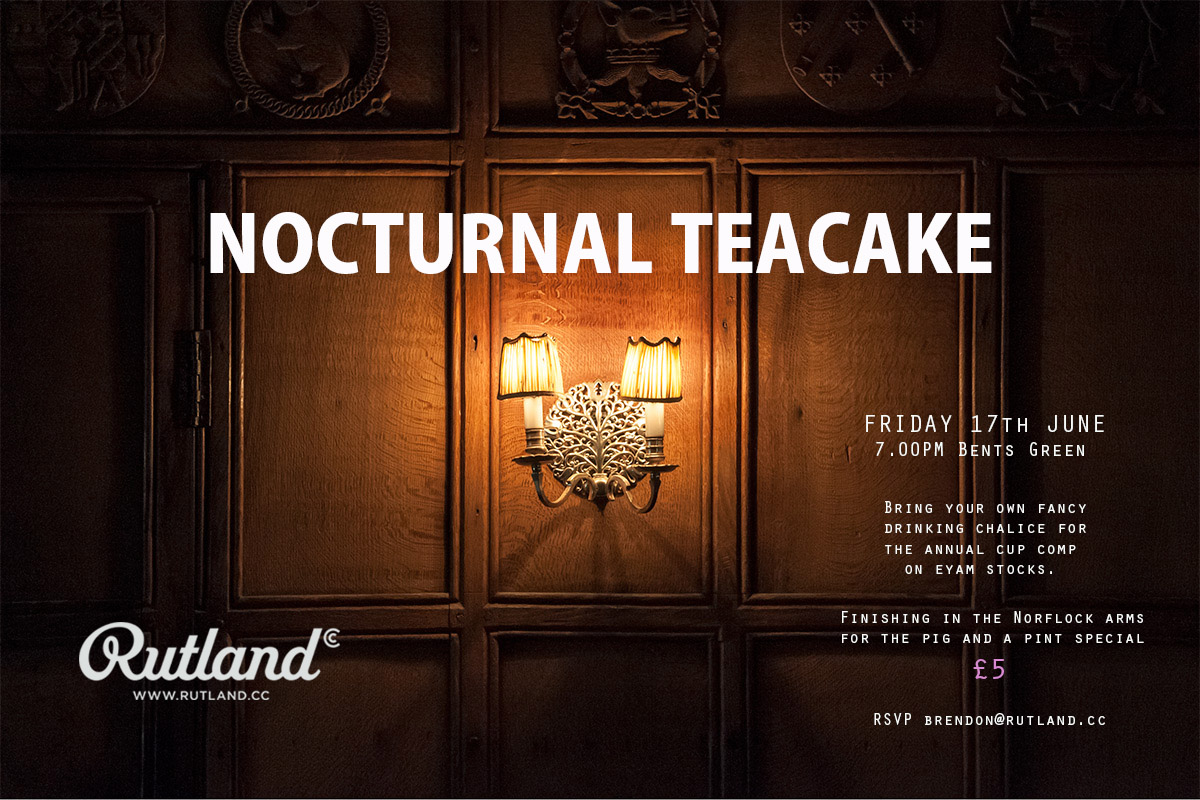 The Summer Solstice is just around the corner which means it’s the time of year when we head out into our beloved Peak District by night to sample the sights, smells and long shadows cast by the almost midnight sun. There was talk of calling in at The Barrel for a pint but we’ll see how we’re going for time after the drinking chalice challenge around the Eyam stocks. The Norfolk Arms has been booked as usual and I’m going to do my best to get the triangle sandwiches back on silver platters but can’t promise.

MEET AT THE TEACAKE MEET, Bents Road AT 7PM

Remember to bring your lights and plenty of beer vouchers.

RSVP via e-mail to brendon@rutland.cc so I can give the pub an idea of how many to expect.

posted in Uncategorized /by Danny Lowthorpe
Page 1 of 8123›»