I received an email yesterday informing me that George Steers had a fall at home and was admitted to the Northern General Hospital with a broken femur and developed pneumonia. George was conscious but he couldn’t talk and was having great difficulty breathing,
Sadly he passed away today (Wednesday 29th April 2015).
There will be no funeral arrangements until after the 9th May as Georges cousin Mike is on holiday until then and he will be making the arrangements.
Any further updates will be posted on here and our Facebook page / Rutland Cycling Club (Sheffield) 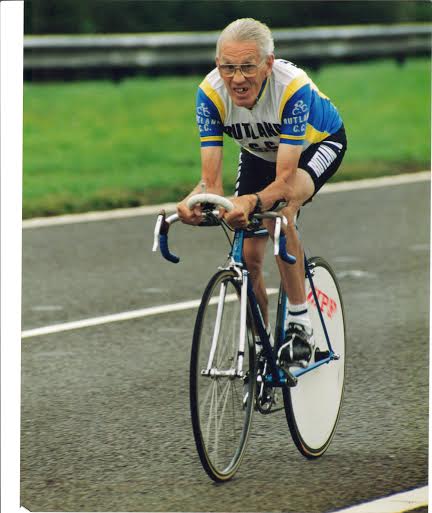