The Tour de France, The Giro d’Italia, Paris Roubaix, Flanders……we all now what road racing is but how do we go about getting involved. The racing is run by three main organisations who have slightly different rules and regulations but all do the basic same thing which is promote road races. More information on these and also details of how you can get involved with road racing is detailed below. 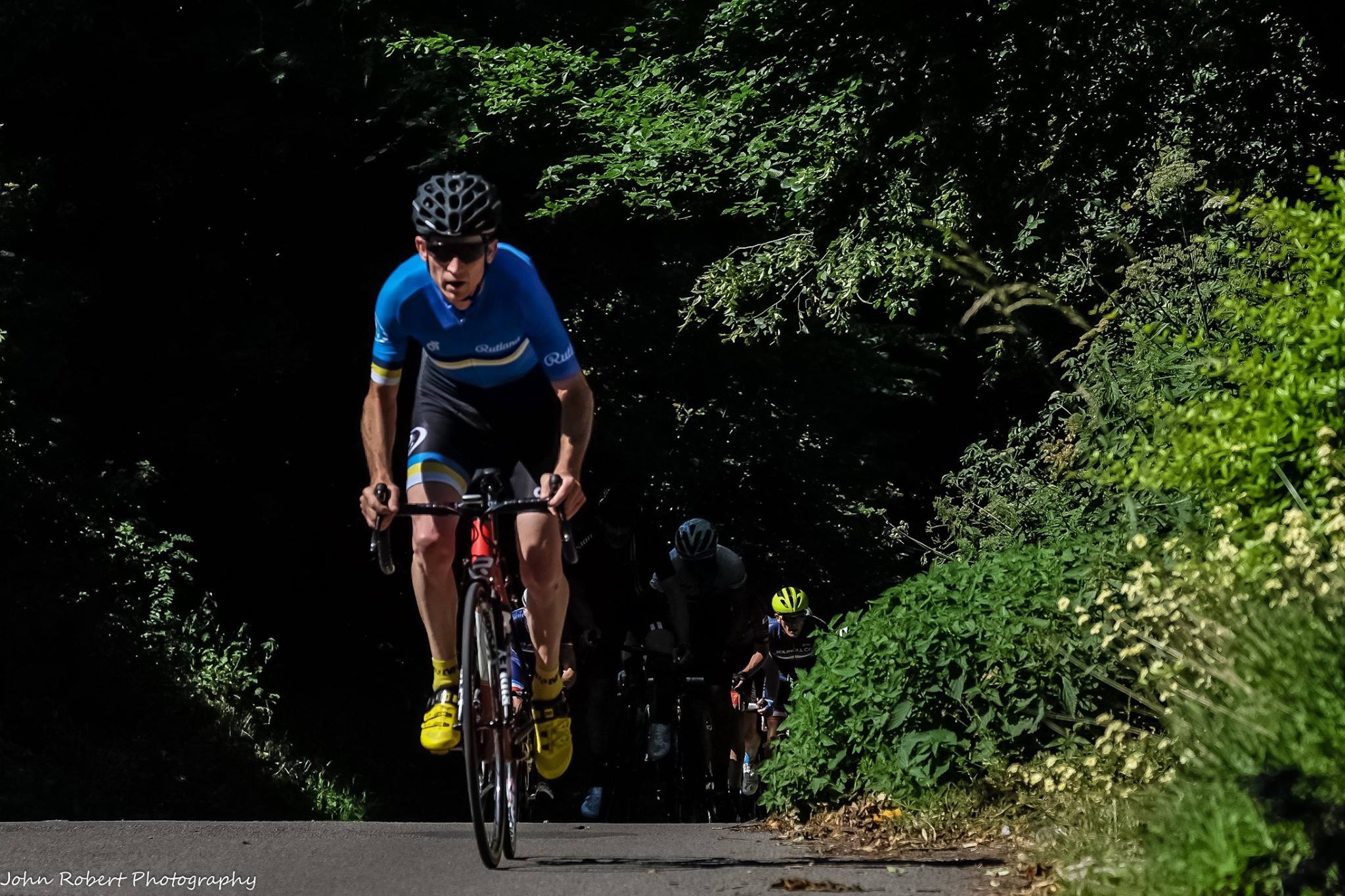 TLI is a non profit making organisation run entirely by unpaid volunteers who give up their own free time to provide a programme of age related events, are happy to co-operate with other cycling organisations and only ask for the same in return.

The League International (TLI) was born in October 1982 from an idea conceived by Peter Duker and the late Roy Cottingham during a conversation in a Ghent cafe. Their ambition was to bring racing to Great Britain for age related categories as practised by the European based International Cycling Federation (ICF) who use this system to cater for all riders from school age to very senior citizens.

The early years were beset by problems caused by opposition from the established self appointed Cycling bodies who saw the League as a threat to their monopoly of the sport in the UK, nevertheless a programme of events was established where the emphasis was on providing racing for riders who due to lack of experience, lesser ability, age, or lack of training time were not catered for by other organisations. Additionally an element of ability was introduced whereby competitors having difficulty competing with their peers could be re-classified into a group more suited to them.

It was a blow in 1986 when many of the veteran category members left to form an exclusive organisation for their age groups and around the same time Peter Duker met his sad death but the League was revived by Brian Newton of the East Midlands who took over as Secretary for the next eight years and set up a series of handicap events in his region, this time there was no stopping and the League spread rapidly into Yorkshire and the North West.

Originally the bulk of the home racing programme, was in the Northern and Midland Regions, but now, with Regions based on London, Yorkshire, Tyneside and Southampton areas and a strong race programme in the Isle of Man, Scotland and North Wales, all promoting under TLI rules, we are spreading in all directions all the time. Any member can race abroad, there is no selection process, and the International Cycling Federation World Championships are open to all League International members.

League International promotions now include road races in both the single day and stage formats, time trials, track racing, mountain biking and other off road events. Affiliation to the International Cycling Federation means we have access to events in mainland Europe. We also have strong links to the U.S.A., South Africa and Australia and to bring ourselves into the internet age it was decided at the 2006 AGM to rebrand the organisation as TLI Cycling on all publicity documentation.

Teams usually travel at their own expense but prices are kept down by sharing ferry and fuel costs. It is fair to say, that The League International, is probably the fastest growing cycling group in the UK, with regions all over England, Scotland and Wales, all of whom run their own affairs. All are managed by volunteer officials and operating costs are kept to a minimum.

I trust this short history of The League has interested you, if you are not yet a member, perhaps you soon will be. You will be made very welcome and will soon be as sold on the League as the rest of us.
More information can be found on the TLI website www.theleagueinternational.com
Details of the North Midlands Road Race League that is run during the Summer can found on the NMRRL tab at the top of this page.

BMCR formerly known as the The League of Veteran Racing Cyclists (LVRC) is just for the over 40’s. Many of the Rutland stalwart riders are regular competitors (and winners) of the these events. The racing is fast and furious but is split by age category so even if you’re old enough to remember a time when an STi was something you caught off a lady of the night down Attercliffe then there’s still something to race for.

More information can be found on the BMCR website www.bmcr.org.uk. Or ask around at the club meetings and people will be able to point you in the right direction.

Finally there is the “blue riband” of road racing in the UK. British Cycling organises all of the big races, The Premier Calender series, The National Circuit race series and the Tour of Britain to name a few. If you have real ambitions of emulating the big boys of the Tour de France then British Cycling events are the ones for you. 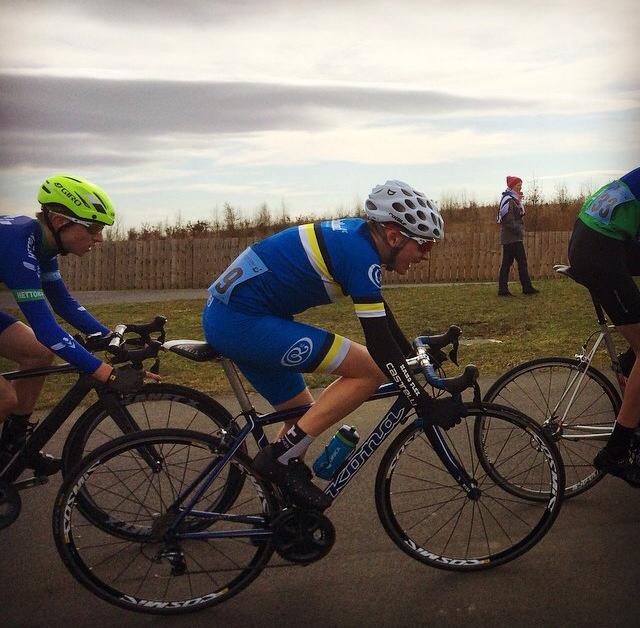 The events are split into categories, 4th cat up to 1st and Elite cat. You start as a 4th category rider and then gain points and progress up through the categories until you are rubbing shoulders with the best riders in the country. There are races every weekend throughout the summer so there are plenty of events to take part in. The only real downside to the BC is the initial cost of the licence which is somewhere between £70 and £100.

There are also age related categorys for the younger riders and veterans. For all information on how to join, what events are on and also a decent discount from the Wiggle bike shop go the website at www.britishcycling.org.uk 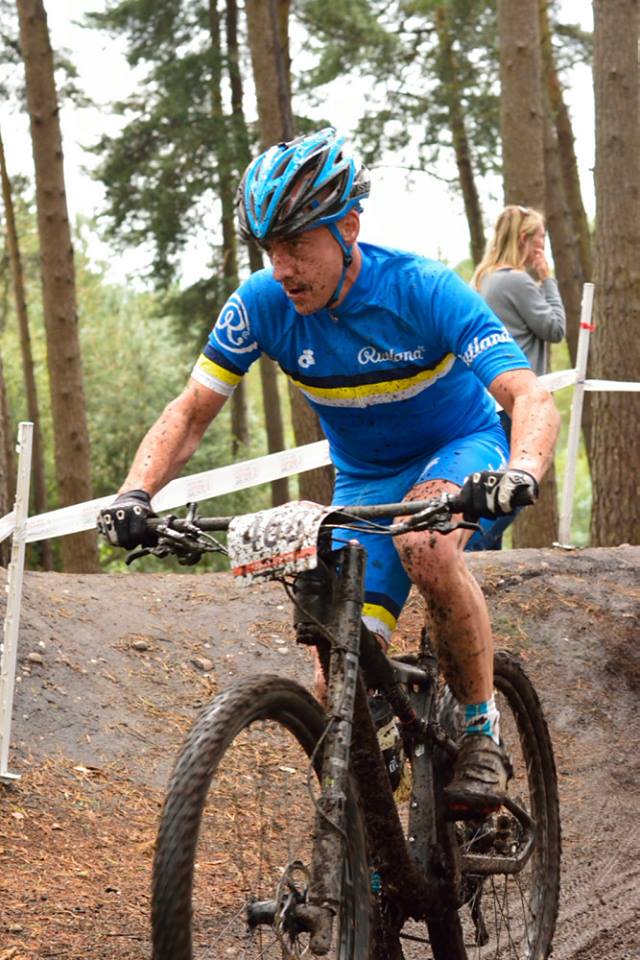