11 May
May 11, 2022
The date of the next Club meeting has been changed to Friday 27th May.
We had originally planned it for the 3rd June but that’s the Bank Holiday for the Queen’s Platinum Jubilee.
posted in Uncategorized /by squeaker

Tony Fouldes passed away peacefully early on Monday 14th March 2022 in Lincoln County Hospital. Tony was 96 and had spent the last year living in a care home close to his daughter in Lincoln.

Tony was active with the club during the WW II years and went on to be one of a number of Rutland riders who dominated the 24 Hour Championship from 1955 to 1959 – providing individual champions and winning the team award 5 times.

Tony remained active with the Rutland with regards to time trialling, regularly undertaking marshalling duties and race feed support duties on the many events against the clock (typically 10 – 100mile – 12hr & 24hr) that took place on the local North Midlands courses and was always very aware and interested in the performances of the riders competing.

On retirement Tony became part of the “Wednesday Wheelers” gang with other retirees such as George Steers, Ernest & Colin Keeton, Jim Hall, Bert Ridge, Joe Thompson, Geoff Hague, John Clarke and many others heading out into Nottinghamshire or Derbyshire every week for 25 years plus.

Tony returned to the racing scene as a Vet competing against the clock in many events ranging from 10mile – 24hr events. Notable achievements include winning three consecutive VTTA 24 Hour National Championships 1992-1994.

Tony continued riding the bike and his interest in cycling, especially the VTTA North Midlands into his 90’s.

Tony’s funeral will take place on Wednesday 6th April, 2.30pm at Hutcliffe Wood Crematorium followed by drinks and refreshments at the Robin Hood Pub – on the junction of Springfield Road and Millhouses Lane, Millhouses.
posted in Uncategorized /by squeaker

Yes it’s back, same time, same place…..our Christmas fancy dress do at the Cheshire Cheese.
Meet at the teacake meet at 11am in fancy dress – COMPULSORY !!!
A steady ride out, maybe a pint or two in Hathersage and then onto Hope for Christmas Dinner at about 1:30.
A few more beers and then a ride back home via Ringinglow.

Please get in touch in the usual way and let us know if you’re coming. 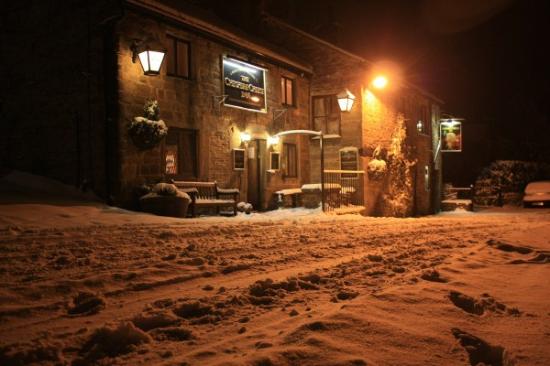 It is with great sadness that another one of our older members has passed away. Tony Butterworth who of course had his shop on Catchbar Lane and was known by everyone died peacefully in hospital at the weekend.

Tony leaves behind his wife Sue and their son and daughter Oliver and Kate.

Our thoughts and prayers are with them at this sad time.

A few of Tony’s friends did follow the hearse on their bikes from Tony’s home in Dronfield to the crematorium as a show of respect. 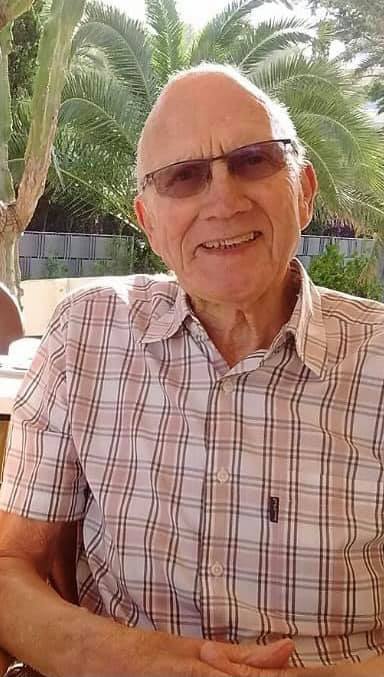 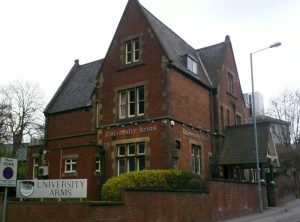