Rutland rider Dick Cubison passed away on Tuesday night, he had been dealing with the effects of cancer for over a decade but never dwelt on it and would just get on with it even when getting on with it meant riding over a couple of mountains in the rain.
Dick was twice a national champion on the track and also won a couple of Peter Fryer vets races with that wicked sprint of his that would occasionally get unleashed on the teacake ride even when he was well into his sixties.
A lot of Rutland members will have fond memories of him as he was with the club for a long time starting back around 1990 when his son Michael was racing as a youngster. He continued racing, often with riders decades younger than him and was still doing BC races in his fifties. 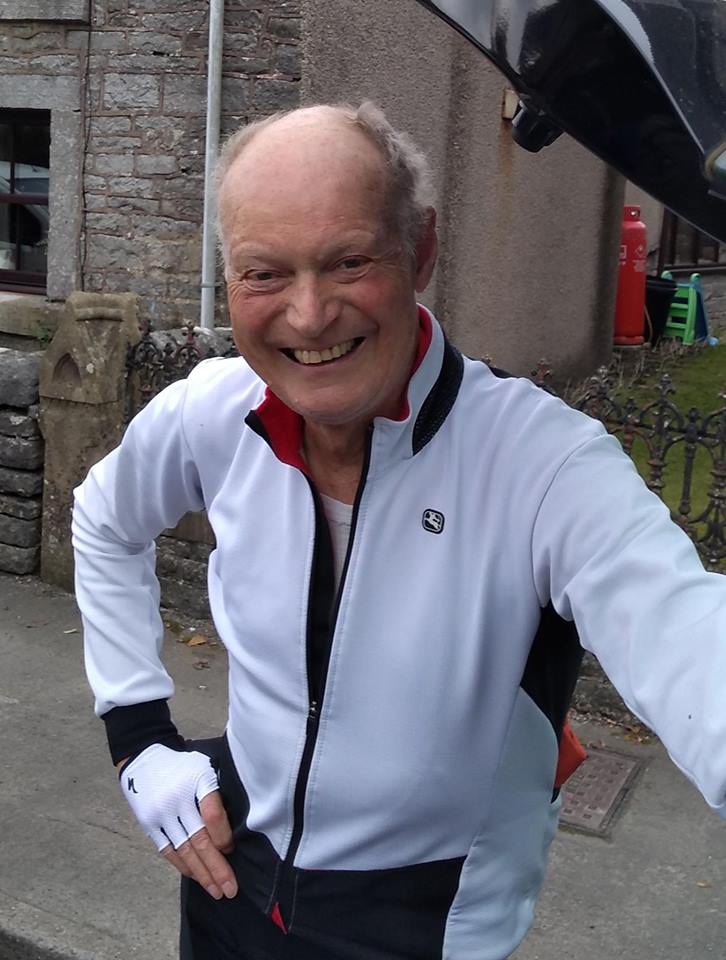 He was still riding up to the end of October this year after yet another bout of chemo and radiotherapy, he had bought a new bike and was planning to ride that crazy Pyrenean stage 17 of this year’s Tour de France next summer.
Dick rode over the Mortirolo and Gavia a couple of years ago with Andy Smith who he rode with regularly and Andy’s friend Phil Greyson. At the top of the Gavia a Spanish guy in his forties that they had kept up with for the last few kilometres was amazed at these old men and insisted they stop for drinks and biscuits from his support van. As they left Dick shouted back ‘just keep going, even when it gets hard and hurts just keep going’.

Our thoughts are with his wife Jan and their four children Michael, Anna, Ellie and Lara.
The funeral will be at 12:15 on Monday 17th December at St.John’s Church in Bamford, S33 0AY followed by a wake at the Sickleholme Golf Club.

Dick is pictured here with Michael on one of their last rides together in June. 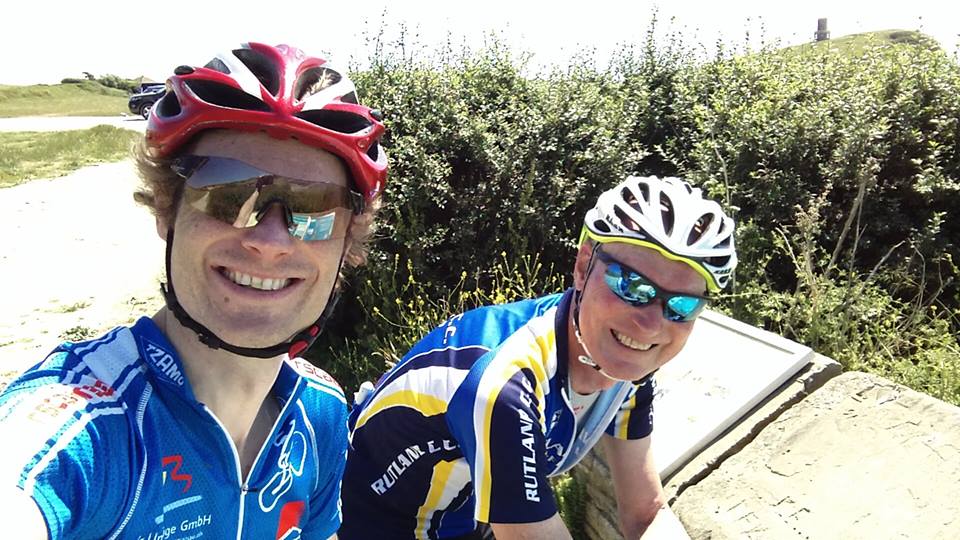